What are occasional invaders?

As their descriptive name states, occasional invaders are those pests that live most of their lives outside and away from people. However, during certain periods of the year, while escaping bad weather or while searching for food or moisture, they “occasionally” move into our homes or businesses. 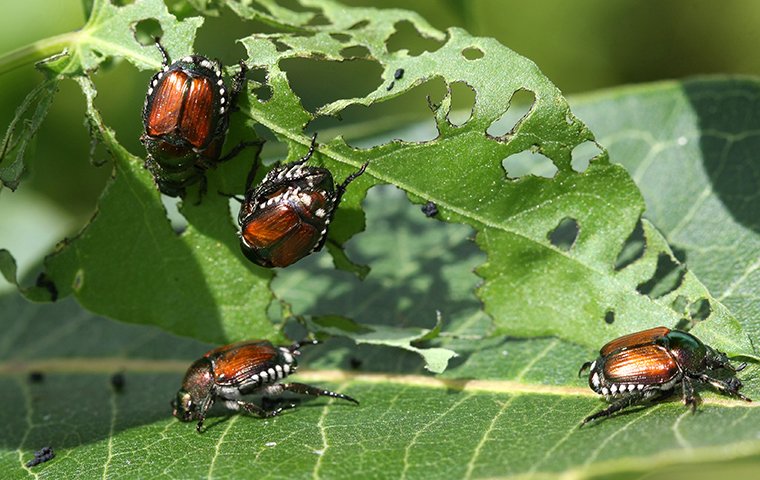 Insects in our area that we call occasional invaders include:

Occasional invaders are neither a threat to people nor our property. However, they do migrate inside in large numbers, are annoying to deal with, and are difficult to eliminate. Though not considered dangerous, having large groups of insects living in your home is not ideal. Any pest can introduce bacteria into your home that they are carrying on their body or legs.

Occasional invaders are also known for staining walls, floors, upholstered furniture, and curtains with their excrement. Depending on the insect, they may damage books, houseplants, or contaminate dry goods stored in the pantry or kitchen.

Why do I have an occasional invader problem?

Many occasional invaders move indoors when the environment outside does not suit them. High moisture needs often drive these insects indoors when the soil outside becomes too dry. They may also move inside if it becomes too cold or rainy. Common entry points for occasional invaders include spaces under sliding doors or basements doors, torn screens, chimneys, gaps in the foundation, damaged siding, and vents.

Where will I find occasional invaders?

Occasional invaders tend to live in similar outdoor environments close to our homes. The damp soil around the foundation of our homes and in garden areas is where many of these pests reside. The ground under mulch, trash cans, compost bins, rocks, shrubs, or landscape ties are often home to these pests.

After moving inside, most occasional invaders choose damp, dark areas like basements, bathrooms, crawl spaces, and laundry rooms to live. They move behind walls, under sinks, around drains, and other hidden areas near moisture.

Urbanex is the best choice to get rid of occasional invaders from your property. We offer our customers peace of mind knowing that problems with nuisance or dangerous pests will be solved and they won’t return. At Urbanex, we offer modern and effective pest control services that provide maximum results. To learn why so many home and business owners trust us with their pest control needs, reach out to us today!

How can I prevent occasional invaders in the future?